So, there is many, many pictures that have been taken this summer... and I'm way behind.  So we're going to have a bit of a spew of posts.... 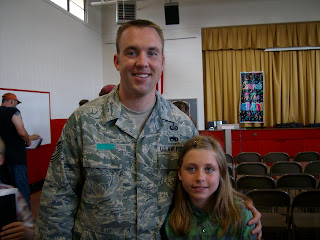 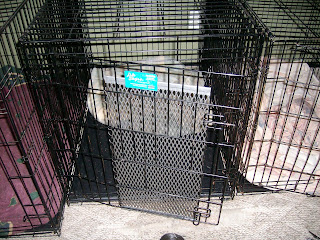 Kayden (the psyco one) destroyed ANOTHER cage... but this time we out smarted her (to bad it was post-cage destroying) 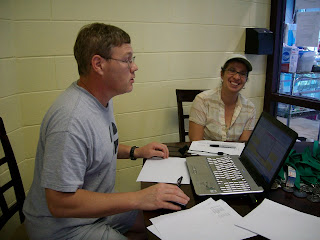 We went to several swim meets that Pave's little brother and sister swam in... but most of them were stuck at a table like this (with Pave's Dad at the computer), helping input scores (at least it was in the A/C!) 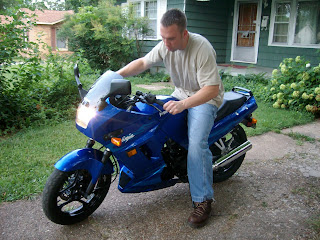 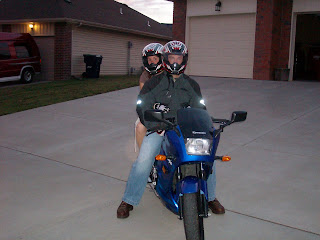 We've instituted 'date night' once a week to Orange Leaf (16 different flavors of frozen yogurt and a million toppings).  And we ride his motorcycle there. 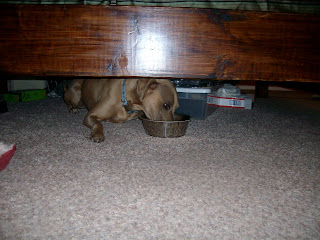 As we got near 4th of July, the fireworks became more frequent, and our Little Boy Baxter took up his temporary home... under our bed... (that's him eating, because he wouldn't come out from under it)
***Next Up:  4th of July ***