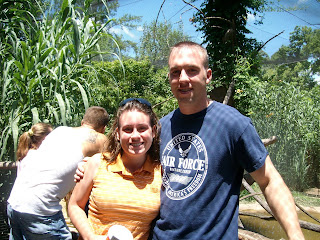 Well, last weekend, we were able to go to the local zoo. We had a BUNCH of fun, just Pave and me! I've been to several 'big' zoos, but NEVER have had such an experience; the animals were up and moving, especially the big cats. Usually they just slept when we were visiting, but not here. I think it was the unusually un-humid weather, and they were happy about it, I know we were. Enough talking, on with the pictures... I realize that this is the first 'us' picture I have posted on this blog... Pave=tall and handsome, me= short and stubby. And yes, that is a full 12 inches of height difference! Yes, of course he was pimpin' the Air Force t-shirt... before those were his painting, work out, ok to get dirty/ruined shirts. He had a ton from the different squadrons he had been in, the MIA runs he had ran, and more. He never, NEVER wore them out of the house. Something happened while in recruiting school... his fashion style became very ummm.. Air Force. He even bought a couple at the BX! Now he wears them more often or not... oh well, I hope that soon this to will pass! 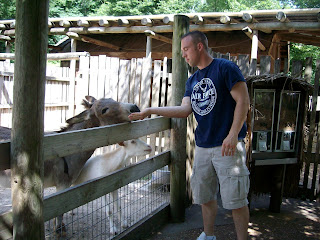 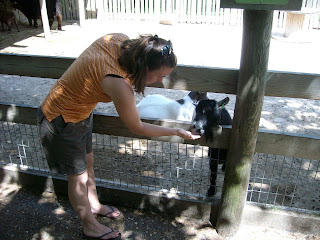 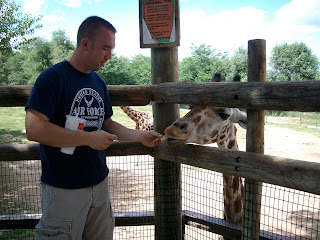 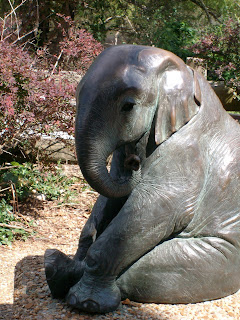 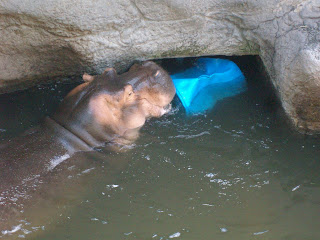 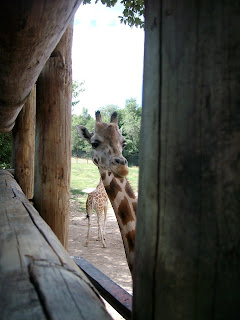 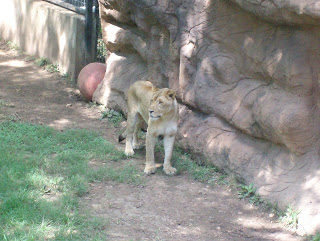 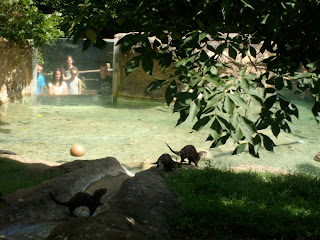 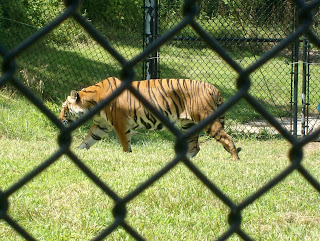 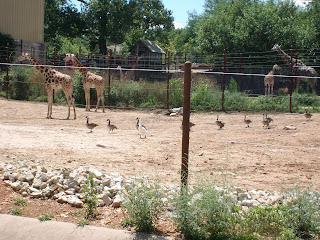 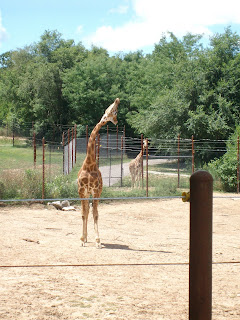 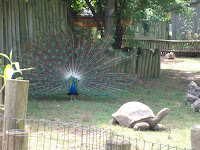 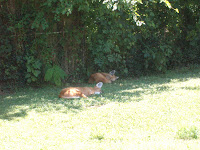